How an MBA Student Transitioned Careers 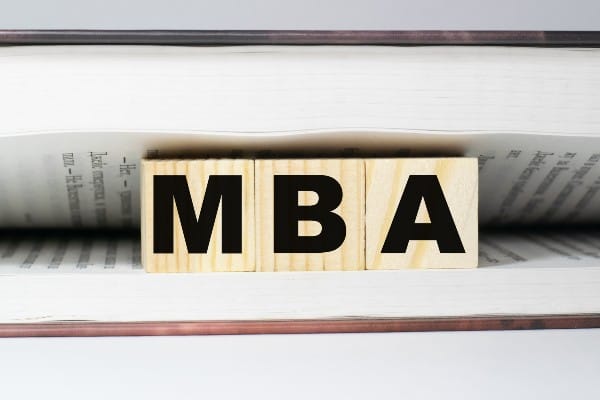 Christian Coakley is a senior analyst for United Airlines—but for over seven years, he was working as one of the company’s full-time engineers. His transition into an analyst role came in September 2021, about a year after he started pursuing his Master of Business Administration (MBA) online at Purdue University. 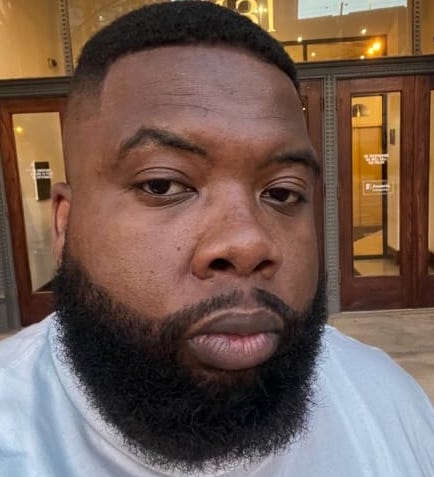 During his time as an engineer, Coakley was able to gain plenty of expertise in the field but felt as though he didn’t have many opportunities to explore other career areas. “I realized that I wanted to learn more about businesses—how they run, how the finances work, how to manage people,” says Coakley. “So I decided to go back to school.”

Coakley is an alumnus of Purdue University. In 2013, he graduated with a bachelor’s degree in aeronautical and astronautical engineering. His past experience with Purdue was part of what led him to the online MBA program offered by the Krannert School of Management. He enrolled in the program in August 2020 and plans to graduate by spring 2023.

Coakley traveled frequently in his role as an engineer, so enrolling in an on-campus MBA program wasn’t a practical option. As he researched different MBA programs, he focused on finding a school that offered a flexible schedule.

“This program has shown me that I can really study anywhere,” says Coakley. “I’ve had work projects take me from the most rural areas to the most populous places on the planet. Whether I’m in Louisiana or Hong Kong, I can still get my coursework done.”

Coakley admits that balancing his studies with his full-time job was challenging at first, but as he progressed in the program, he got into more of a rhythm.

“I took a lot of credits during my first semester, and I had trouble managing my time effectively,” he says. “Thankfully, my academic advisor explained to me that it’s okay to take on a lighter load. You have a lot of flexibility in terms of how many classes you take each semester,” Coakley says.

Despite juggling work, school, and personal commitments, Coakley has never taken a semester off from his studies. “I’ve been going at a steady pace, adjusting my course schedule as needed. I’m two semesters away from graduating now, and it feels like time has been flying.”

Coakley is on track to join Purdue’s worldwide diverse and interconnected network of 600K+ alumni.

Transitioning from Engineering to Business

Coakley started working as an analyst about a year after enrolling in Krannert’s MBA program. “After I started the MBA program, my eyes started opening up more to the business operations of our company,” says Coakley. “The opportunity to apply for a senior analyst position popped up one day, and I decided to take a chance on it.”

The fact that Coakley was in the process of earning his MBA helped show his employer that he was serious about taking on a role that was more business oriented.

“One thing that’s been different in my new role is the way I react to problems,” Coakley explains. “As an engineer, it was all reactive. People came to me for solutions. As an analyst, I need to identify what types of questions need to be asked, and then find the answers.”

He says that one of the most useful MBA courses he’s taken so far is MGMT 69000 – Story Telling with Business Data: “It’s about how to tell a story with data. And in my current role, I do that every day when putting together presentations for our executives. This course taught me how to remove the clutter and get to the point when you’re painting a picture with data.”

Coakley emphasizes that setting up and sticking to a routine has been instrumental to his success as an MBA student.

“I try to study for an hour or two each day, and then end the night at a certain time,” he says. “Even during the weeks between courses, I still try to keep my brain engaged by playing chess or reading business or finance books. I try to stay mentally stimulated so that when the semester starts, it’s easy to get back into the flow of studying.”

Coakley’s advice for incoming MBA students is to mold your coursework toward a set goal. When Coakley started the program, he didn’t know where his career would lead him, but he knew he was passionate about business analytics. The classes he took in analytics and management ended up preparing him well for his new role with United Airlines.

“I think if you’re struggling with the MBA course load, it’s important to remember that your classmates are in the same boat as you,” Coakley says. “Almost all of my classmates are also full-time employees. When it comes to team projects, everyone tends to be flexible. It’s been easy to get along with my classmates, which makes the coursework a lot less stressful.”

Earn Your MBA Online with Purdue

Coakley is enjoying his role as a senior analyst, but this isn’t where his career goals end. “I want to keep learning as much as possible,” he says. “I want to get my feet wet in different roles and see how I can expand my knowledge by doing something new.”

If you’re interested in transitioning to a new career, an MBA can help you get there. The Purdue online MBA allows you to study on your own schedule, so you can balance work and school. Contact us today for more information.

What Can You Do With an MBA With a Specialization in Supply Chain Management?
How a Science Professional Is Using an MBA to Expand Her Future in STEM

This testimonial was obtained by Purdue University. The views and opinions expressed are those of the individual; student experiences may vary.

Purdue University does not guarantee employment or career advancement. Actual outcomes vary by geographic area, previous work experience and opportunities for employment. Additional training or certification may be required.