Lessons From the Trenches, Part I: Why Good Writing Skills Are So Important 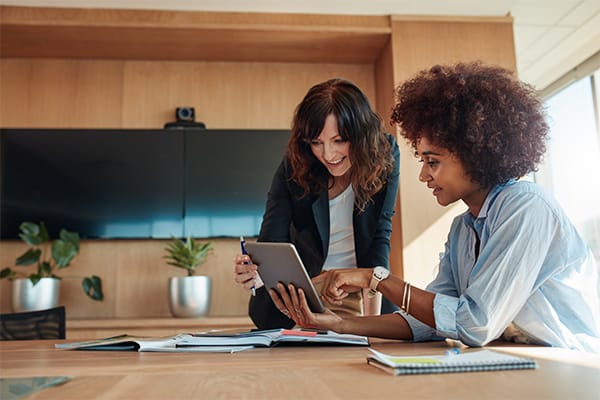 In today’s world of texting, emailing, emoticons, and “cyber slang,” the topic of good writing practices can be quite unpopular. This is particularly true in classes where students are often “dinged” for misspells, malapropisms, poor syntax, and grammatical errors.

Obviously, anyone working towards a master’s degree in communication knows that this is a writing-intensive profession and that polished writing skills are not only important, but critical for success. Consider that an organization’s image, reputation, credibility, and viability are dependent on its messaging, which is sometimes the sole responsibility of the strategic communicator.

To drive home this point, I thought it would be helpful to share some real-life examples – what I call “lessons from the trenches” — of writing gaffes that, in one instance, cost the communicator his job.

Lesson #1:  Master the art of spelling.

Earlier in my career when I was working for a large national company, I supervised a woman (a new hire) who had recently obtained her master’s degree in communication and, according to her résumé, had also worked as both a writer and editor.

One of her first tasks was to proofread the company magazine and prepare the final draft for publication. Much to my surprise, she had changed the spelling of “superseded” to “superceded,” “a lot to “alot,” and “persevere” to “perservere.” In addition, she was rather vocal about her peers’ lack of spelling skills. Needless to say, her blunders sparked the ire of her coworkers and created additional work for the team. As her manager, it was challenging for me to have to bring the errors to her attention. Unfortunately, her writing did not improve and she was soon transferred by our VP to a non-communications role. How sad for someone who had spent so much time and money earning a graduate degree in communication.

At this same company, another junior executive was tasked with finalizing a major national print ad that featured special incentives and specific opt-in dates. He promised to ensure the accuracy of the ad, which was going to print that night. When I arrived at the office the next morning, the VP was clearly in panic mode; the junior executive hadn’t spotted that the dates in the ad were wrong – they had already passed. His lack of attention to detail resulted in the campaign being a complete waste.  And worse, it cost the company over $250,000. It’s probably no surprise that the junior executive lost his job that day.

Lesson #3:  Take ownership of your writing.

Several years ago, my firm retained the services of an outside graphic designer to help create a client brochure. The designer was given error-free copy which he was to insert into the piece for printing. The client received a “proof” copy which they reviewed and approved. However, when the finished brochure was delivered, it contained a number of typos and other errors that were not in the original copy. When I presented these issues to the graphic designer, his response was, “It’s not my responsibility. The client signed off on it. Not my problem if they didn’t catch the errors.” Unfortunately, the only person who could have made the errors was the designer, and he refused to be accountable. So I decided to reprint the brochures for the client – at our expense – to ensure their satisfaction. A costly lesson for me as an agency director, and certainly a costly lesson for the graphic designer whose services we have not utilized since.

So the next time one of your professors corrects your writing, take a moment to thank them for being concerned about you and your success. Better to learn these “lessons from the trenches” in the classroom than out in the real world.

Find out more about what you can do with a MS in Communication from Purdue University. Call us today at 877-497-5851 to speak to an admissions advisor, or request more information.

*The views and opinions expressed are of the author and do not represent the Brian Lamb School of Communication.

What is Integrated Marketing Communication (IMC)?